Was Mary a Virgin Her Entire Life?

The virgin birth stifles our logic and provokes our wonder

During the Christmas season, people are absolutely fascinated by the extraordinary virgin birth described in the Bible (Matthew 1 & Luke 1). For many, Mary’s status as a virgin didn’t end once she gave birth to Jesus some 2,000 years ago. For others, Jesus was, indeed, born of a virgin, but Mary went on to have marital relations with her husband and bore other children.

And, yet, God Himself became a man and He suffered. That’s why we can trust Him with our lives on this earth.

Before we get to the question of whether Mary was a virgin the rest of her life, we should consider: Why was it significant that she was a virgin in the first place?

So, we can see that Christ was both fully man and fully God.

Second, the virgin birth enabled Jesus to be born human without inheriting our sinful nature.

Third, the virgin birth reminds us that salvation is solely by God’s grace (Eph. 2:8-9).

Our human efforts can’t bring about our salvation—only God can. Our salvation is a miracle just like the virgin birth (John 3; Titus 3:5, etc.). 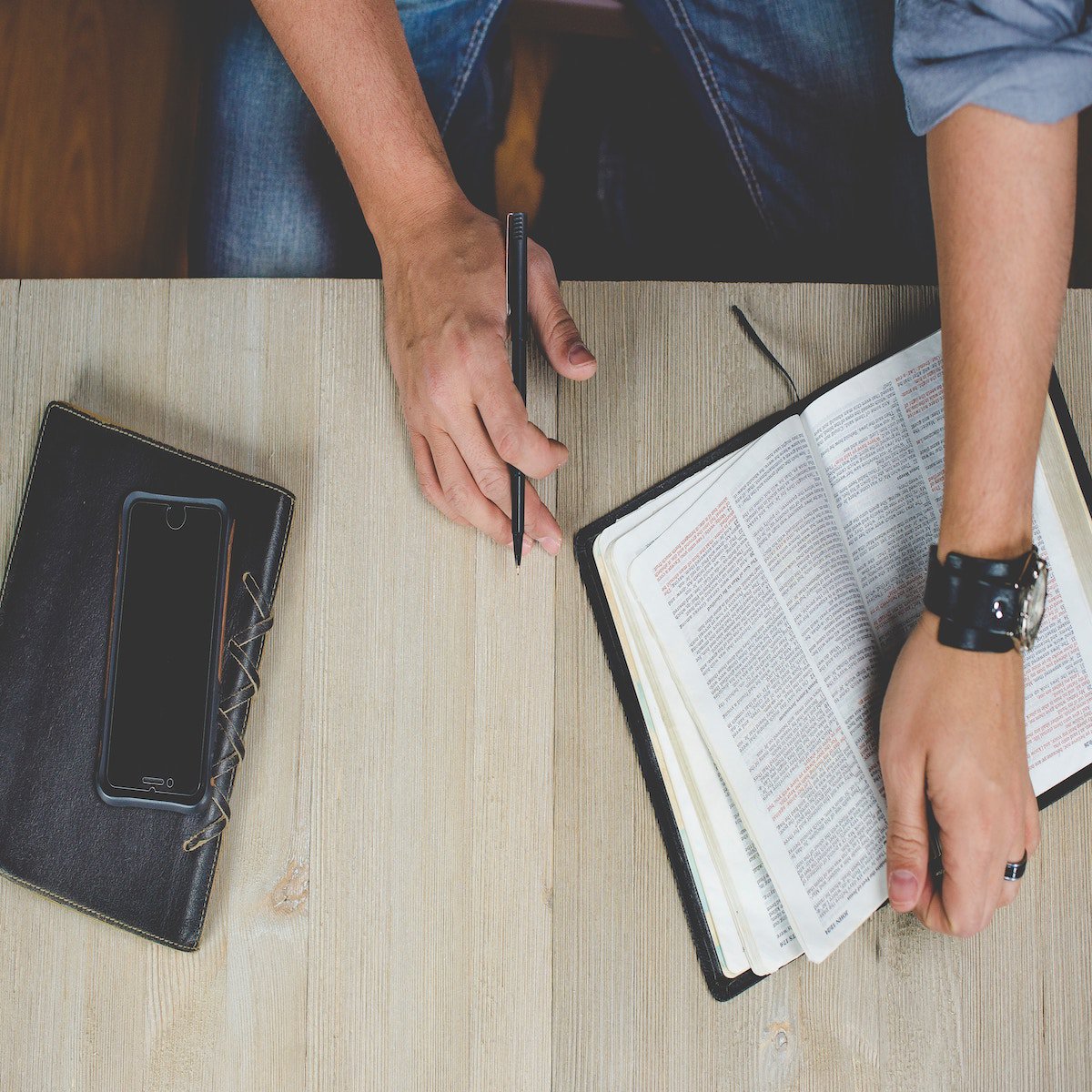 "I wouldn't give you half a hallelujah for your chance of heaven if you don't believe in the virgin birth of Jesus Christ." - Adrian Rogers

The Answer to the Question

Alright, but was Mary a virgin forever?

First, we must ask, “What biblical evidence there is stating she remained a virgin?”

Simply put, there’s little biblical evidence that Mary remained a virgin. If we believe in sola scriptura (Scripture alone), then we must consider what the Bible does say and not trust tradition or mere human opinion.

Second, we must ask “What does the Bible actually say?”

The plain reading of Matthew 1:25 is that Joseph didn’t have sexual relations with Mary until after the birth of Jesus. The word “know” in the Old and New Testaments is a word that, contextually, refers to the sexual union of two persons. If there were other Bible verses to mean something else, it would seem that Matthew or Luke would have given them. There’s no reason to reject the simple reading of Matthew 1:25 as stated.

Third, other verses suggest that Jesus had brothers and sisters.

One common objection to these verses about Mary’s other children is that Joseph might have been an elderly widower, not been interested in sexual relations with a younger Mary, and had previous children from his first (now deceased) wife that became step-brothers and sisters to Jesus. While this is an interesting theory, there’s no biblical or historical evidence to corroborate this. 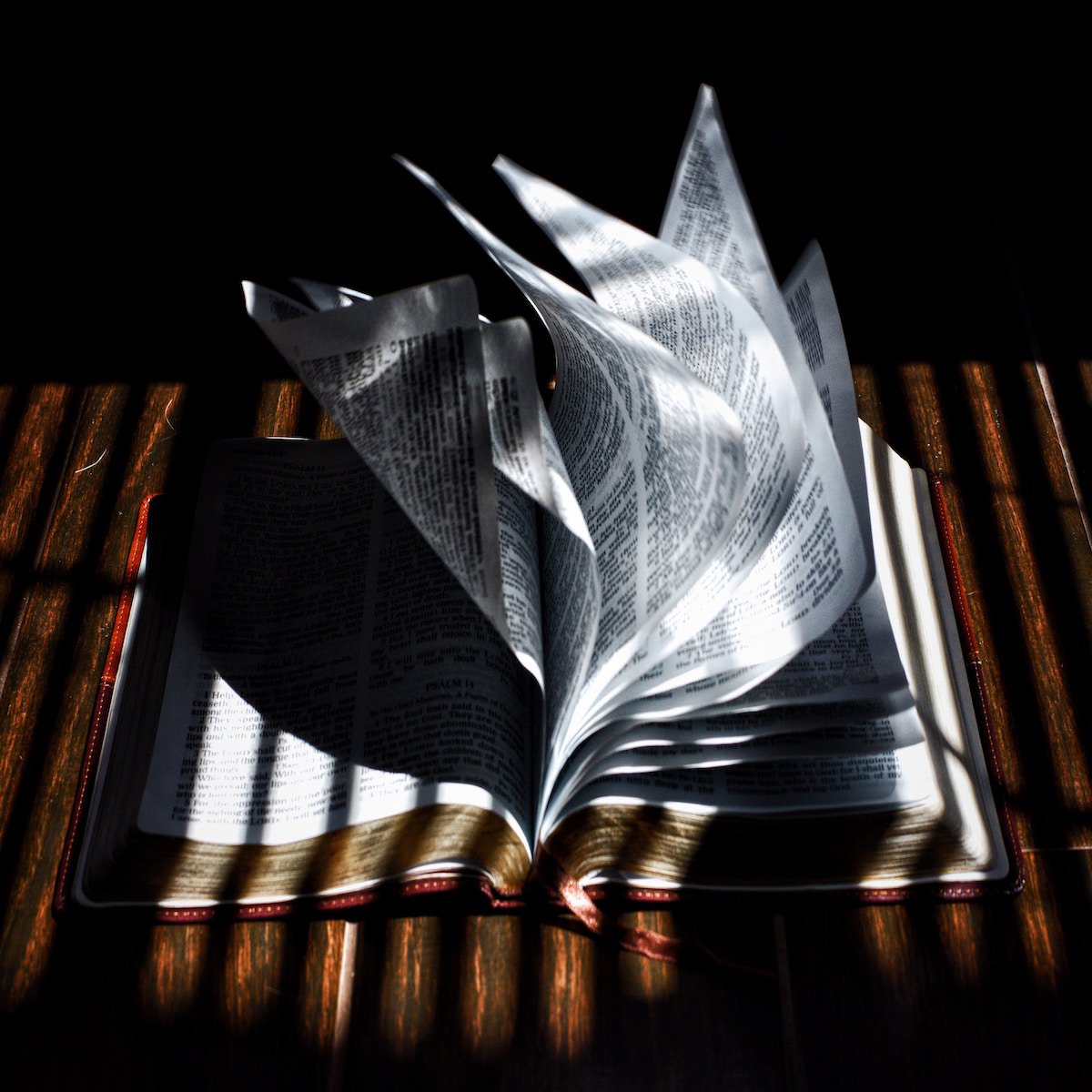 Christians must face the fact that a denial of the Virgin Birth is a denial of Jesus as the Christ.

Finally, we have to ask, “Honestly, were Joseph and Mary really married? Or, was it just a front?”

Yes, the Bible says that Joseph took Mary as his wife (Matt. 1:24b). A marriage, much like it is today, was official by way of a verbal witness in front of family and friends, as well as the physical consummation in sex. Unless both the verbal and physical aspects are involved, no biblical marriage is maintained.

What’s more, according to the Lord’s command to Paul in 1 Corinthians 7, one duty of every married person is to engage in sexual intercourse with their spouse. If Mary failed to do this, she would have been in sexual sin—as would have Joseph.

When we think of Mary, we should admire her humility and faith but not allow ourselves to idolize or worship her. Like every human, she was a sinner in need of saving grace found only in the God-man, Jesus Christ.

The story of God being born of a virgin and killed by men is the most unbelievable story ever told, and one only God Himself could tell. And we’d do well to speak not only of the virgin birth of Jesus, but of his virgin conception.

In short, it’s essential that we stick to the Bible as our sole authority in matters of faith and life—including on this issue. When we cut ourselves from the moorings of Scripture, we are susceptible to any whim and idea.