Tenth Commandment: Is God Enough for You?

You begin to covet when you think that life is about the accumulations of things.

Throughout our study of the Ten Commandments, we have seen over and over again the same theme. That is, the commandments show us in a raw way the true condition of our heart.

Frankly, they show how off-the-mark and warped our hearts truly are. The Ten Commandment are like a mirror that shatters any hope we have of being considered “good, moral people” before the holiness of Almighty God. This is why James says in chapter two and verse ten of his book (ESV):

“For whoever keeps the whole law but fails in one point has become accountable for all of it.”

Have you experienced this in our study? Have you seen how aberrant your heart is apart from God’s grace?

This final and tenth commandment (“Thou shall no covet.” Exodus 20:17) might be your last straw. But you be like the Apostle Paul. He thought he had kept the all the commandments fine until he got to this one (Rom. 7:6-10).

You see, Paul, like many of us, saw the first nine commandments as simple behavior modifications—thing if he did he would be okay in God’s eyes. Yet, he found this final commandment was about his heart, not just his behavior. Even when he could obey like an almost-perfect person, the tenth commandment revealed a heart that wanted all kinds of offensive things before God. 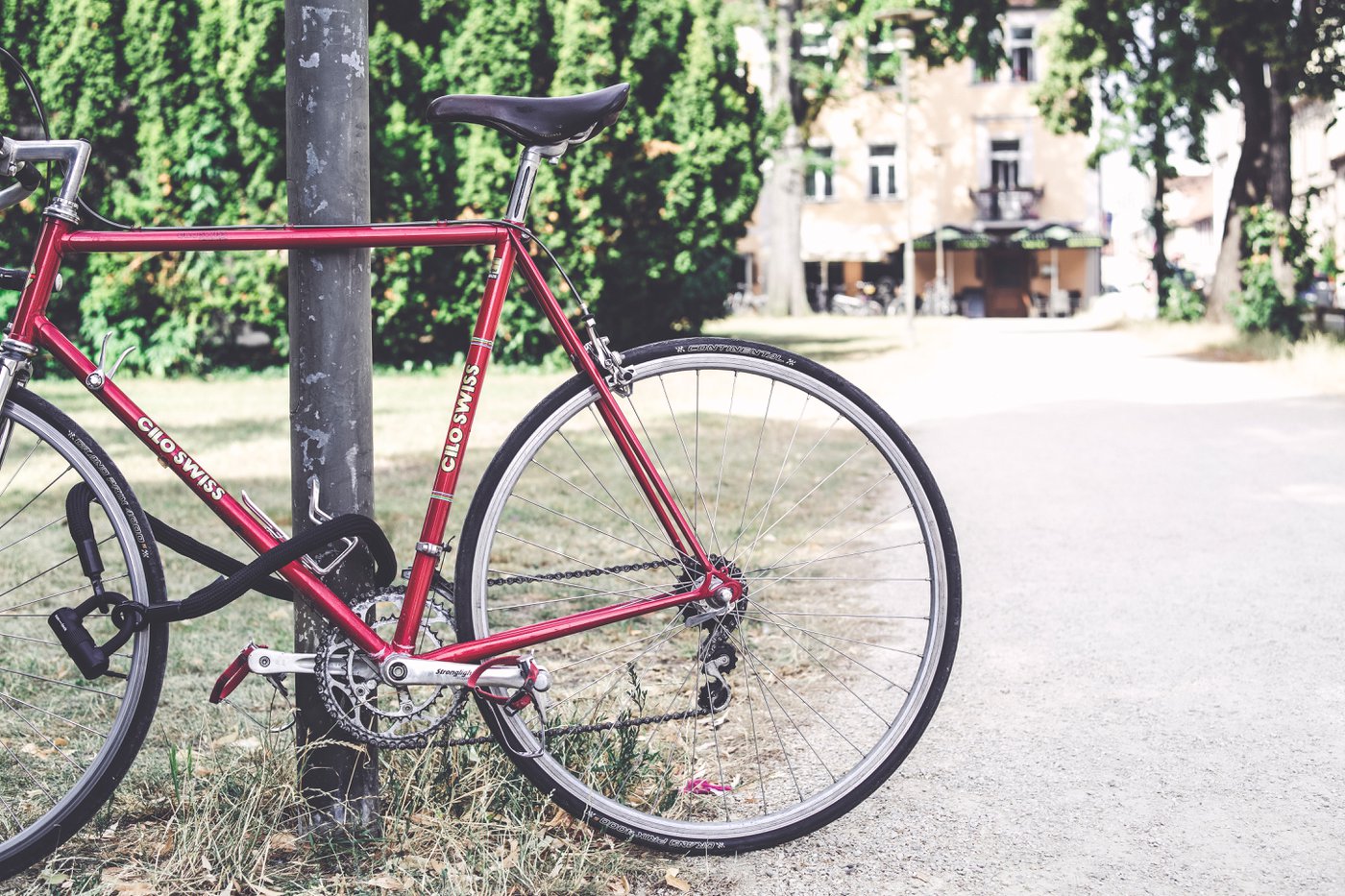 What does “covet” mean?

To covet simply means to crave, desire, and intensely want something that you don’t have—and then emotionally feel unhappy when you don’t get it. You might resent other people for having the very thing you desire. Maybe it is a dissatisfaction because someone has better job, a prettier wife, more well-behaved kids, a secure financial future, or better looks, for example. So you try with all you are to get that thing (whatever it is) and passionately resent those that have what you want.

When the literal Adam and Eve were in the Garden of Eden in Genesis 3, Eve coveted the fruit on the tree. Of course, God told them not to eat off the tree of knowledge of good and evil. She could have eaten from any other tree. But she had to have that fruit.

What was Eve’s problem (and ours as well)? The living God wasn’t enough for her. She didn’t believe God would take care of her and she wanted other things. She was chasing an idol of her making.

That’s why we have often mentioned that idolatry is the root sin in all these commandments when taken negatively. If one follows the first commandment (“No other gods before me”) and this commandment not to covet, he will walk in integrity before God.

The difficult-to-read-but-true story of Amnon and his sister Tamar in 2 Samuel 13 illustrates these three points clearly.

Amnon wanted to have intercourse with his half-sister so badly that he made himself sick. For many of us, this is how we treat money. “Oh, if we could just make $20,000 more! Then life would be easier.”

Or, here’s another: Are you a generous? An unquestionable sign you covet is that you’re not generous with your money and other financial blessings.

Do you resent people who are more successful than you? Do you covet someone else’s marriage, hoping in some morbid way, that your spouse may die early so you can remarry?

Are you in massive amounts of credit card debt? You are probably like Amnon was—just in a different form of coveting.

Amnon ends up raping his sister and he knows he can’t get away with it. But he does it anyway!

For some of us, our drive to be recognized or successful is a form of coveting that has destroyed our families and marriages. Perhaps you are coveting a relationship with someone and you will stop at nothing to get that person committed to you.

Amnon’s coveting led him to treat Tamar like a cheap pack of cigarettes. He smoked quickly what was inside and threw it away.

Amnon, despite being the guilty party, “hated her with intense hatred. In fact, he hated her more than he had loved her.” Though he had gotten what he wanted—intercourse with Tamar—he found it was lacking because his sin was so great.

“Whoever loves his life loses it, and whoever hates his life in this world will keep it for eternal life.”

Literally, this is what happened to Amnon. Absalom, Tamar’s full brother, discovered what happened and he killed Amnon. Amnon lost it all because of his coveting. How Do You Change Your Heart?

Remember that you were created for God and for His glory (Gen. 1:26-26; Eph. 2:10). Understand that He is more lasting and better than anything or anyone this world can gift you.

Friend, you need to consider the sovereignty and superiority of God Himself. God is a treasure that lasts forever. We are part of a kingdom that can’t be shaken.

Imagine if we all acted right, did good deeds, recycled, helped each other, and went to church—but didn't treasure Jesus. Satan would love it! For many of us, Jesus won't be our absolute treasure until we're out of all other options. Without Him, life at its best is a living hell. With Him, life at its worst is heaven on earth. A priceless treasure is Jesus!

The Ten Commandments end here because the very epicenter of our sin problem is a worship problem. We simply sin our way into more and more sin and we must worship in spirit and in truth ourselves out (John 4:24). It’s all an idolatry problem that can only be solved by repenting and believing the Gospel.

What has most weight in your life? Your desires or God Himself?