Do you have a problem with lying? With gossip?

Well, if you don’t, you’re among the 10 percent who don’t struggle with this!

A quick glance at research revealed that nine out of 10 people learn to lie—and lie well—by the time they are four. One study done by the University of Massachusetts in 2002 showed that nearly 60 percent of adults can’t go 10 minutes without lying. Crazy!

As we approach the Ninth Commandment — “You shall not bear false witness against your neighbor” (Exodus 20:16) — it is worth breaking down the various types of lies we participate in from time to time.

·      Straight-out lying: You know, the type of lie you tell to get yourself out of a messy situation.

·      Twisted-half-truth lying: You say something that’s mostly true but then clarify it in a way as to mislead.

·      Exaggerating-the-truth lying: You inflate your weaknesses, strengths, failures and successes to make yourself or your situation look or sound better.

·      Not-owning-the-truth lying: You “explain” why you didn’t get your job done at work, or why your homework wasn’t complete on time.

·      Avoiding-the-truth-or-confrontation lying: Maybe you don’t tell your employee why you’re really firing him or her. Basically, you deny or withhold the truth to someone who has the right or need to hear it. 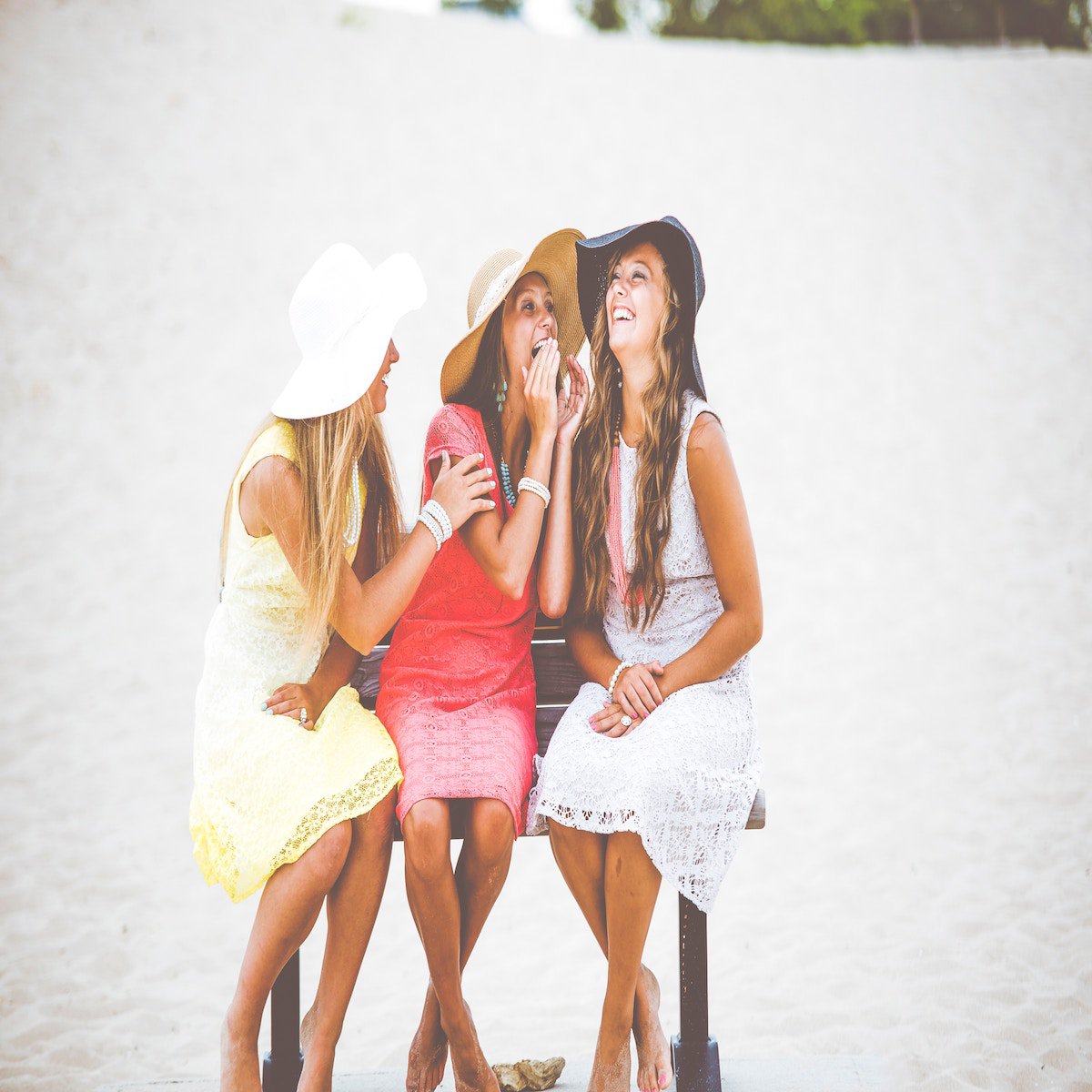 The Bible itself is so clear against gossip, probably because we are so inclined toward gossip.

A couple of observations…

First, it’s interesting that the Ninth Commandment comes one spot away from the end of the Ten Commandments.

Lying is the way that we go about breaking the other commandments. If you commit adultery, you attempt to lie about it. If you steal something, you attempt to change the facts about your part. Like a kind of superglue, lying brings together all other sin. Satan, who is the father of all lies (John 8:44), intertwines you in a mesh of lies and gets you in a situation where you feel like you literally can’t repent—so you lie.

Second, notice the commandment reads, “You shall not bear false witness against your neighbor.”

What does God say about lying?

It is worth quoting, at length, the verses below to answer this question.

Psalm 5:6: “You destroy those who speak lies; the LORD abhors the bloodthirsty and deceitful man.”

Proverbs 12:2: “A good man obtains favor from the LORD, but a man of evil devices he condemns.”

Revelation 21:8: “But as for the cowardly, the faithless, the detestable, as for murderers, the sexually immoral, sorcerers, idolaters, and all liars, their portion will be in the lake that burns with fire and sulfur, which is the second death.”

God is truth (John 17:3). He is light (John 9:5). His entire universe, that He created, is founded upon truth. When we speak falsely, we contradict God’s nature and character, unraveling his whole creation which is built on divine integrity.

Why do we lie and what can we do about it?

Not telling the truth comes from a deep insecurity we all possess in this sin-filled life. Think of Adam and Eve who lied to God after eating the forbidden fruit (Gen. 3-4). Naked as they were, both felt they had lost the security and satisfaction of their relationship with God.

Or, what about Jacob? You may recall that he stole his brother Esau’s birthright by deceiving his father, Isaac, into believing that he was his brother.

Why did he do this? He didn’t believe God’s nature and promise! He didn’t believe in God’s blessing. He really just wanted his father’s blessings—not God’s. Jacob was so insecure before God that didn’t trust the goodness and sovereignty of God in his life. Thus, he doesn’t tell the truth to protect his own skin.

What do we do to overcome this insecurity in our hearts that leads to lying? We must, like the numerous honest confessions in the book of Psalms, restore a true sense of God’s security to our hearts (Psalm 16:9; 18:33, etc.).

In the death-instrument that is the Roman cross, God the Father has the means of taking care of our greatest need—salvation in Christ alone—and the will to do it on all levels. Friend, the security we really, really need to overcome not telling the truth is believing what God has said about us (we are His alone!) and promised us (His Son, the God-man, Jesus Christ!).

Indeed, when you have found refuge only in Him, you won’t need to wear a mask before God or anyone.

How does this apply to you further?

There are certainly many avenues of application beyond the space of this article, but here are three fresh on this author’s mind.

1.   We must always tell the truth, but that doesn’t mean we have to say everything all the time just because someone asks. Gossip is the chariot on which the devil rides. You should be more upset by your own gossip about another than you are about another’s gossip about you. Gossip is a sinister sin because it charades as “well-concern” and “truth-finding.” However, gossip is as evil as the sin it claims to snuff out (Romans 1:29-32).

2.   Ask yourself: “Is your disgrace lying to you about God being the final judge?” Anyone who says, “I don’t care what anyone thinks” is either lying or crazy — and often both. Remind yourself that the most compelling people are those who’ve gotten past the need to be compelling. They just tell the (Gospel) truth with love and boldness, and that’s compelling. Remember that Galatians 4:16 reminds us that you can’t make everybody happy. But if you tell the truth, you especially won’t make everybody happy.

3.   Thank the Lord if you have a pastor or spiritual leader who tells you biblical truth. The work of the pastor is to tell the truth and to expose the lies. The most loving thing we can do is tell the truth so people can be reconciled to God. Be slow to speak and quick to pray. And praise God for those in your life who do this! 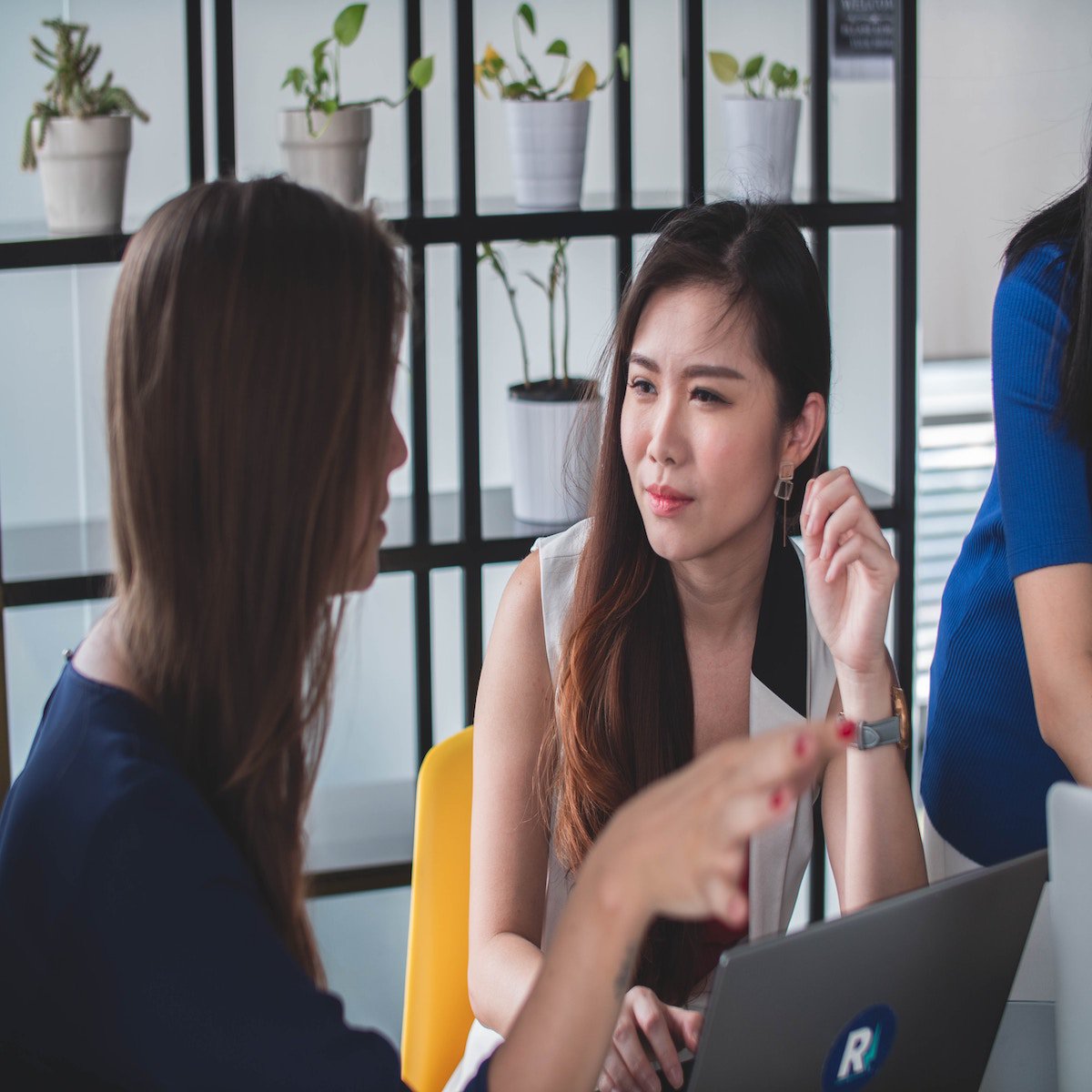 Indeed, when you have found refuge only in Him, you won’t need to wear a mask before God or anyone.

And some specific words about gossip…

·      Gossip: saying behind ones back what you would never say to their face.

·      Flattery: saying to one's face what you never say behind their back.

The Bible itself is so clear against gossip, probably because we are so inclined toward gossip:

“O Lord, who shall sojourn in your tent?

Who shall dwell on your holy hill?

“There are six things that the Lord hates,

“Thou shalt not go up and down as a talebearer among thy people.” Leviticus 19:16, AV

“Do not speak evil against one another, brothers.” James 4:11

“Argue your case with your neighbor himself,

and do not reveal another’s secret.” Proverbs 25:9

There are many biblical passages confronting gossip. The witness of God against this sin is overwhelming.

Some last application about gossip...

·      Gossip is the language they speak in hell.   Gossip is an insidious sin because it masquerades as "concern" & "truth-seeking." But gossip is as evil as the sin it claims to out (Rom 1:29-32)

·      Gossip is verbal cannibalism. Gossip is oral diarrhea. Yeah, it really is that gross. Gossip is a vomitorium of verbal cancer; the bacteria of bile & bitterness; honey-laced cyanide; tongue TNT & heart-rot.

·      Silence in the presence of gossip can be sin just as much as the gossip itself. May your prayer be, “Father, show me the difference between sharing genuine prayer concerns and sharing juicy gossip.”

·   When a leader falls, the best thing it can create is godly fear in each of us, not worldly gossip among all of us. Divisive gossip in the church body isn't like one hand chopping off the other, but mutilating the other so it looks bad and feels worthless. Be careful to protect your pastors, staff, & church by heading off gossip & slander. Be slow to speak & quick to pray.

·      Gossips and busybodies never think they're gossips and busybodies.  Gossip is tricky. We must ask ourselves: Would they be happy for me to pass along this information? Gossip, slander, complaints. Be careful. If someone will do it *with* you, they'll do it *about* you.

Are you a pipeline or a lake? Are you just a channel of truth to others, or a Gospel pond, deep and overflowing?