How Do You Spot A False Teacher Within The Church?

The Scriptures are all-sufficient and they won’t disappoint, especially when knowing biblical truth

Think about the last time you felt different. You know, when you were on the outside of something wanting to be on the inside? We all deal with the desire to fit in.

Second Peter 2:1-9 helps us answer three questions to know what truth is and what is not.

But false prophets also arose among the people, just as there will be false teachers among you, who will secretly bring in destructive heresies, even denying the Master who bought them, bringing upon themselves swift destruction.

2 And many will follow their sensuality, and because of them the way of truth will be blasphemed.

3 And in their greed they will exploit you with false words. Their condemnation from long ago is not idle, and their destruction is not asleep.

4 For if God did not spare angels when they sinned, but cast them into hell and committed them to chains of gloomy darkness to be kept until the judgment;

5 if he did not spare the ancient world, but preserved Noah, a herald of righteousness, with seven others, when he brought a flood upon the world of the ungodly;

6 if by turning the cities of Sodom and Gomorrah to ashes he condemned them to extinction, making them an example of what is going to happen to the ungodly;

7 and if he rescued righteous Lot, greatly distressed by the sensual conduct of the wicked

8 (for as that righteous man lived among them day after day, he was tormenting his righteous soul over their lawless deeds that he saw and heard);

9 then the Lord knows how to rescue the godly from trials, and to keep the unrighteous under punishment until the day of judgment, 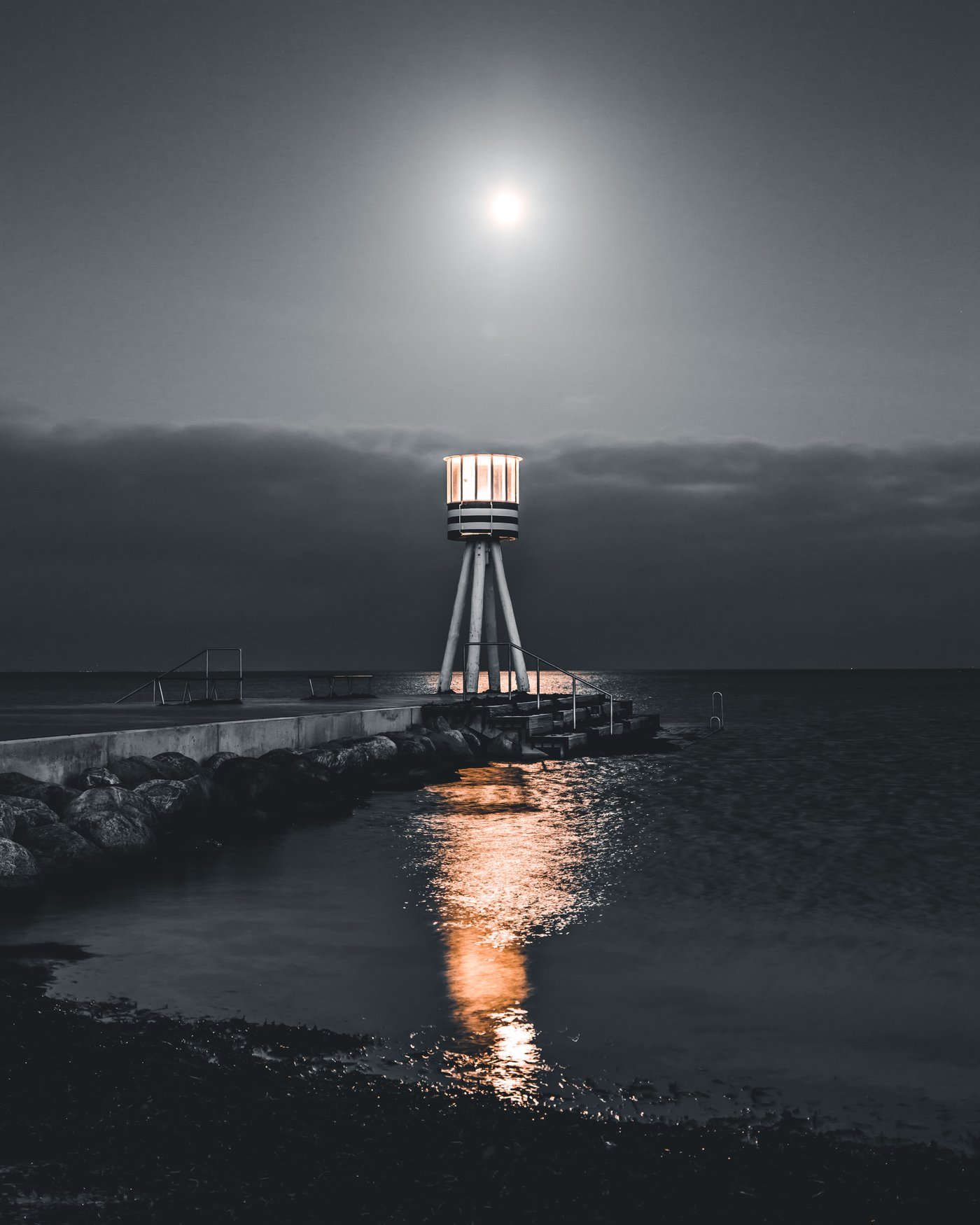 These false teachers betray and injure Christians. They claim to have a “word” from God when they really don’t. Indeed, they may be heartfelt, but, really, they are an instrument of the evil one. They succeed for a time (2:2).

Surface-level Christianity will always be popular, but extremely dangerous. So much of false teaching comes down to the same thing: Final authority becomes something other than the objective standard of God’s Word.

Christians understand that some of those who say they are “Christians,” well, really aren’t. Indeed, the Scripture doesn’t state Christians are the greatest people. It’s those who grasp their lack of virtue and find their only confidence in the God-man, Jesus Christ—in the perfect life that He lived and the death He died on the cross, receiving the punishment of God for sins of ours and for all of those who turn from their sins and trust in Him. A true Jesus-follower is someone who repents of their sins, very unlike the false teachers in 2 Peter.

Don’t be duped, but be alert. Ponder cautiously how well-equipped you are to watch yourself against false teaching and teachers.

How do you recognize a false teacher? Or, how do you tell “bad sheep” from “good sheep”? Bad sheep:

False doctrine will always be good-looking to some. If you’re frequently giving into greed and sin, you’re arranging your mind to want false teaching that will bless you in your sin. You want it to be true. You don’t need to read a doctrine or theology book that is wrong to prepare your mind and heart to desire what is wrong. You simply need to be unconcerned about your sin, content and developing in your waywardness, all the while appearing to follow Christ. This is how heresy (false teaching) grows in a church.

This is why fellowship is so important—because it leaks our lives to others. Drive yourself to that uncomfortable area to let others know you well—spiritually, above all—in your local church.

We’re aware that there’ll be frauds in the church. We are all guilty of sin (Rom. 3:10-23), but hypocrites are committed to remaining in sin. Don’t think that because there are so many hypocrites or fakes that real, genuine Christians don’t exist. You don’t stop shopping at the grocery store because there are hypocrites there, do you? Then don’t draw false conclusions that all Christians are fake. Scrutinize Christianity by getting to know a Christian.

As Christians, the decisive reference for all our actions is the three-in-one God. What would your friends and family say about the God that you say you serve based on your actions this week? What can we do to bring Christ honor? We want our lives not to be distractions, but to be attractive for Christ’s sake (2 Cor. 2:15). We want our standing in the community to be a good example of Christ. The battle against false teaching is won not just by decrying false religion, but by practicing true religion.

So who’s to say what’s right and wrong? Were the Nazis or slave-owners right just because designated officials were in charge? Only God can say what is ultimately right and wrong, for He is perfectly holy and good.

Because God is good, there’ll be condemnation for sin. Judgment may not be instant—many in the Bible existed for a time prior to being judged (Sodom and Gomorrah—Genesis 19). A postponement in sentence is part of God’s grace, but a delay in judgment is not a denial of judgment. Do you really think you’ve seen all of God’s judgment on your sin?

Christianity teaches that we don’t have our best life now. Actual, real Christianity doesn’t disguise problems, but challenges, and acknowledges, rejects and heals. Don’t be discouraged because of trials. God will continue to be kind through them. We will be rescued (2:9). Christians have hope of eternal fellowship with Christ; He made us for Himself. When we’re in the closest communion with Him, we are most satisfied.

In another letter, Paul tells Timothy (2 Tim. 4:1-6) to detach himself from false teachers who define their own gospel and surround themselves with false teachers. As a result, Timothy was told to preach the truth at all times.

This is why churches can’t be built on popular fads or pastoral personalities. The church must be based on the truth of God’s Word. Has the world ever wanted to sit and listen to be rebuked by God’s Word? No! Discomfort with God’s truth in the world isn’t a new spectacle. We know that speaking Christ crucified is a stumbling block—it has been since the start of time—but it is the truth and wisdom of God, and must, therefore, be proclaimed.

Scripture contains all that a Christian needs to preserve the church from false teaching (2 Tim. 3:16). Are you building the Bible into your life in every conceivable way, Christian? Does the account of Scripture have a place in your mind and heart?

The Scriptures are all-sufficient and they won’t disappoint, especially when knowing biblical truth from falsehood.