Are Christians Narrow-Minded Bigots For Believing Jesus Is The Only Way?

We should agonize to enter God’s kingdom through repentant faith in Jesus Christ alone.

That was a big question in Jesus’ day, and it’s a big question in our day, too. Jewish rabbis were kicking this question around a lot in the first century, and it was widely believed that every Israelite would somehow have a share in eternal salvation—except the really bad ones, of course.

But Jesus upsets the apple cart, because up to this point in Luke, His teaching has ruled out the very people everyone thought had it made easy—moral people, rich people and religious people. 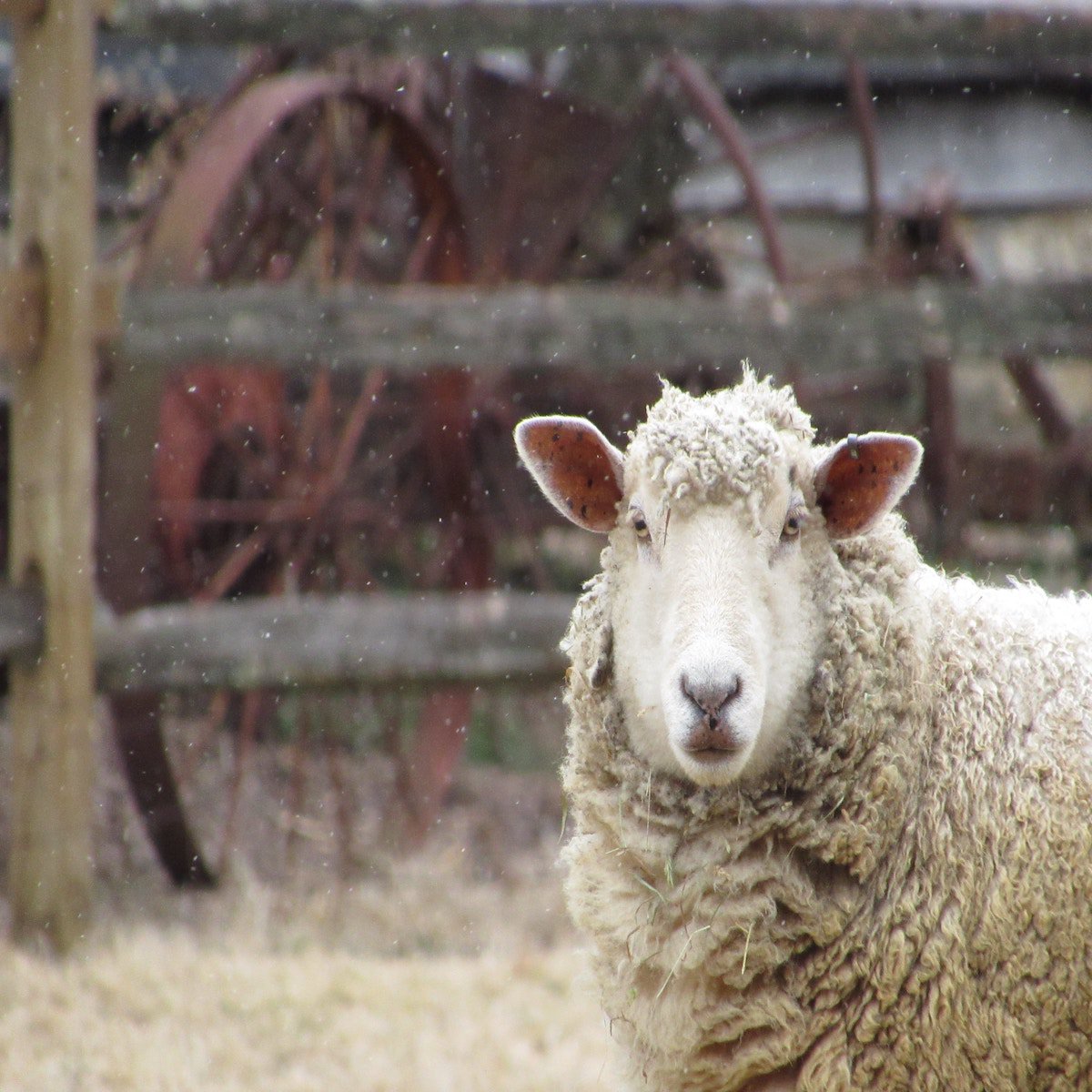 But Jesus upsets the apple cart, because up to this point in Luke, His teaching has ruled out the very people everyone thought had it made easy—moral people, rich people and religious people.

And in our day, the question is just as relevant, but for different reasons. The reason many people ask this question, both Christians and non-Christians, is that we think God should be an equal-opportunity redeemer. We judge God by our standard of fairness, and we assume humanity’s moral innocence. So, when we’re confronted with the reality of hell, or the idea that Jesus is the only way (John 14:6; Acts 4:12), or the cost of following Jesus (Luke 9:23-27), or the fact that our morality isn’t good enough for God (Rom. 3:10-18), then we come out asking, “Will those who are saved be few?”

And we ask it with a chip on our shoulder. We’re dubious about it.

We say, “If the God of the Bible is worth His salt, then surely those who are saved will not be few, because the God I believe in wouldn’t do X, Y or Z; or He wouldn’t require this or that of people.”

It’s a challenging question, but how does Jesus respond?

Jesus doesn’t answer the question as it was asked. He actually poses and then answers a different question. He says, in effect, “You’re asking the wrong question.” He answers a question about the few in 13:23 with a statement about the many in 13:24:

“Strive to enter through the narrow door. For many, I tell you, will seek to enter and will not be able.”

Asking “will those who are saved be few?” or, “how can there be only one way?” is a smokescreen. It makes us appear humanitarian, but it only serves to hold Jesus at arm’s length.

The right question is, “Am I entering, am I striving to enter, through the narrow door?” Jesus is saying we should be, in some sense, be narrow-minded. We should agonize to enter God’s kingdom through repentant faith in Jesus Christ alone.

How we answer the question, “Aren’t Christians just narrow-minded, bigots? Wasn’t Jesus?” is telling. Here are a few key answers that will help us understand the answer. 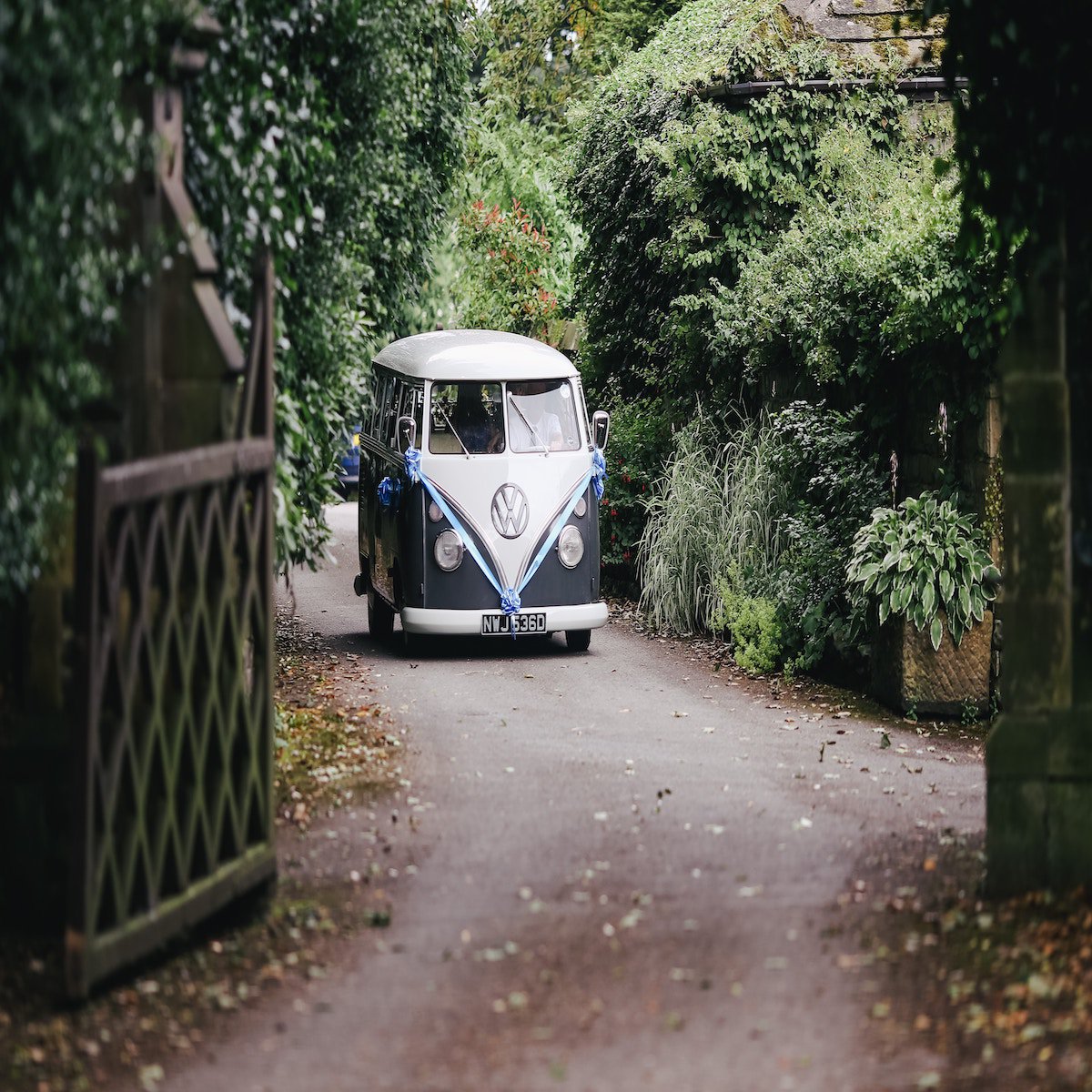 The right question is, “Am I entering, am I striving to enter, through the narrow door?” Jesus is saying we should be, in some sense, be narrow-minded. We should agonize to enter God’s kingdom through repentant faith in Jesus Christ alone.

Logic cuts both ways. Every faith is “narrow.” Even the faith that says all faiths are equal excludes those who disagree.

Yet, at His birth, Jesus was unlike any baby ever born—eternal Deity joined to sinless humanity, the Infinite Infant. The God revealed in the Bible is no local deity, one of many. He speaks as the King of the whole earth (Jeremiah 46-51). One would have to read their Bible upside down, in a dark room, with their eyes closed not to see the deity of Jesus Christ and His superiority over all and the only way.

#2 - No Christian struts through the narrow gate of Jesus—we’re sheep, not peacocks.

True Christians realize that the irony of Jesus’ Gospel is that the only way to be worthy of the Gospel is to confess you’re utterly unworthy of it. Neither does anyone who truly understands the biblical truth strut through the narrow gate, but all enter with lowly humility. No one snickers through the narrow gate, but all who enter come mourning over their sin. The narrow path is difficult, demanding and less traveled, but is paved with blessing, and it only leads to life. Better to travel on the narrow path with the few than on the broad path with the many.

This is why all Christians are called to be “fishers of men.” We understand that before the thrice-holy God of the Bible that we are simply one beggar telling another beggar where to find bread. We are to tell of the Gospel of Jesus Christ—who He is and what He can do—not just in deeds, but we are to speak of the Gospel in words.

﻿Are we willing to risk being misunderstood and maligned in order that the truth of the Gospel might be told and men might be saved? Yes, as Christians, we are to share this eternal message.

#3 - Christianity is radical inclusion, yes, but through the narrow gate.

Our culture’s madness rests on the assumption that the gate is wide and the way is easy. Jesus said otherwise in John 14:6:

“I am the way, and the truth, and the life. No one comes to the Father except through me.”

Jesus gives inclusion to the disqualified. He never sells it, especially to those who think they deserve it (Romans 9:30-33). The command to believe in Jesus Christ can only be obeyed to the exclusion of all other objects of faith.

Those of us who have passed through the “small gate” must walk in the narrow way — the way marked out by Scripture. Which one are you on?