The 6th Commandment: Why Everyone On Earth Is Guilty Of Murder

This commandment means that the most valuable things on Earth are others. And loving others...

Have you ever “lost” an argument?

If you’re like most people, you always replay the argument in your mind. Of course, in the replay you always win the argument! You always smash ’em down and put them in their place. You’re like, “They say that, but then I make this super-amazing argument. That would have been great!”

Indeed, we’ve all lots many arguments—but we’ve never lost a rerun. While our mental replay may not seem to have any harm in it, at its core is a murderous spirit, which is exactly what the Sixth Commandment prohibits:

Observing the Sixth Commandment is more than just dealing with physical murder (though it does do that!). Essentially, this commandment is about valuing the lives of others and realizing that people are precious image-bearers of God Himself (Gen. 1:26).

This commandment means that the most valuable things on Earth are others. And loving others and leveraging your life to protect and prosper them is of utmost importance. 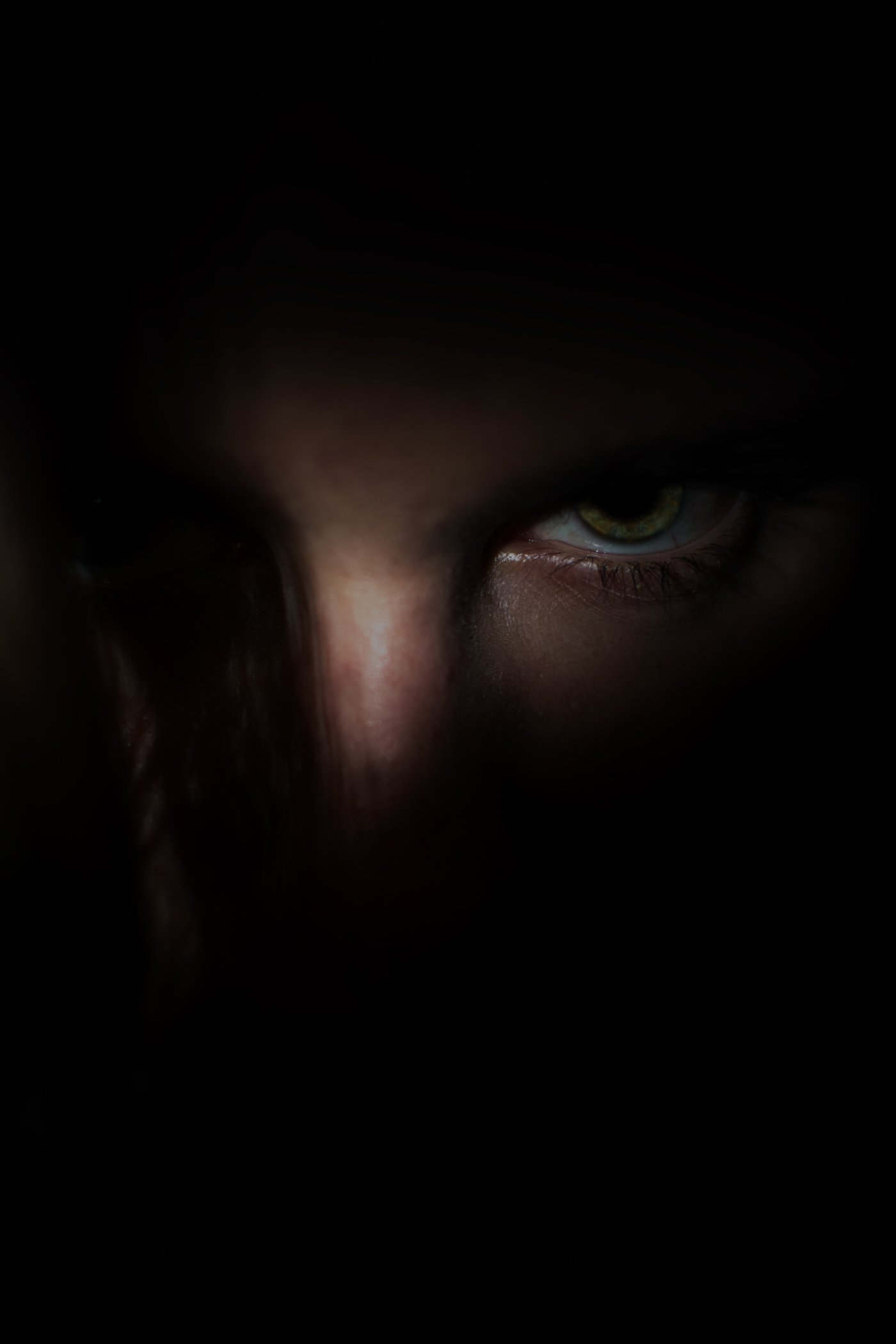 First, let’s remember that the Bible says that sin extends to everyone and sinfulness is total. Read Romans 3:9-20. We are all sinful. There is not a culture, time or ethnic group that is not sinful. There are no excuses and no exceptions. Sinfulness is total. It affects every part of us—every thought, word and deed. NO ONE seeks God and no one fears God.

Second, people murder due to:

-Greed (Esau tried to kill Jacob because he took the family birthright),

-Jealousy (Cain murdered Abel because his sacrifice was better),

-Fear (King David killed his faithful soldier Uriah because he was fearful of having his sin uncovered), and,

-Personal revenge (Absalom killed his brother for raping his step-sister).

What’s the common denominator here? Someone values a thing, idea, or power more than they value the life of someone else. Again, each commandment goes back to an idolatrous heart. To live in idolatry is to live in such a way that you can’t live without something. Like all sins, murder begins there. You’re not satisfied with something, and you take someone’s life into your own hands.

Perhaps you thought you had never broken the Sixth Commandment, but now you see the stains of breaking it on your hands.

As the old Heidelberg Catechism says, “God requires us to love our neighbor as ourselves, to show patience, peace, meekness, mercy and kindness towards him, and to prevent his hurt as much as possible; also, to do good even unto our enemies.”

Friend, there is so much we could apply this to in life. But the bigger questions are: What are you pursuing? What are you leveraging your life for? Is your aim to glorify God with this commandment?