6 Prayers of a Spiritual Fire-Caretaker

"Cold prayers are a sacrifice without fire."-- J.C. Ryle

When the other Native Americans went out to hunt or gather, the fire-caretaker would remain within the longhouse and tend the fires. When they returned back to home, the fire was never extinguished. There was someone always there to keep the home fire burning.

Elijah was like the fire-caretaker in a longhouse, tending the flame of faith through prayer. God used him to reignite the faith of the people of Israel. Elijah was a man of prayer (James 5:16).

Prayer may not sound very exciting. And many of us are willing to do many of the things Elijah does in this passage.

But are we ready to pray?

Prayer is so spiritual it cuts against the grain of natural inclination. Prayer is often the first thing that gets neglected. It is raw spirituality.

Yet, there is no other way to receive the spiritual blessings of God: wisdom, God's presence, conversions, and reformation. Where there is any movement of the Holy Spirit of God in the church, there’s prayer. Spiritual blessings come through prayer. If you want to see a demonstration of God's power in your life, it will come through biblical prayer.

The event in this passage really was a prayer meeting, but if Elijah had "advertised" it that way, who would have come? No one but the fire-caretaker.

You must become one of the fire-caretaker if you want to stay warm with God. But how? Here are six lessons about spiritual fire-caretakers from 1 Kings 18: 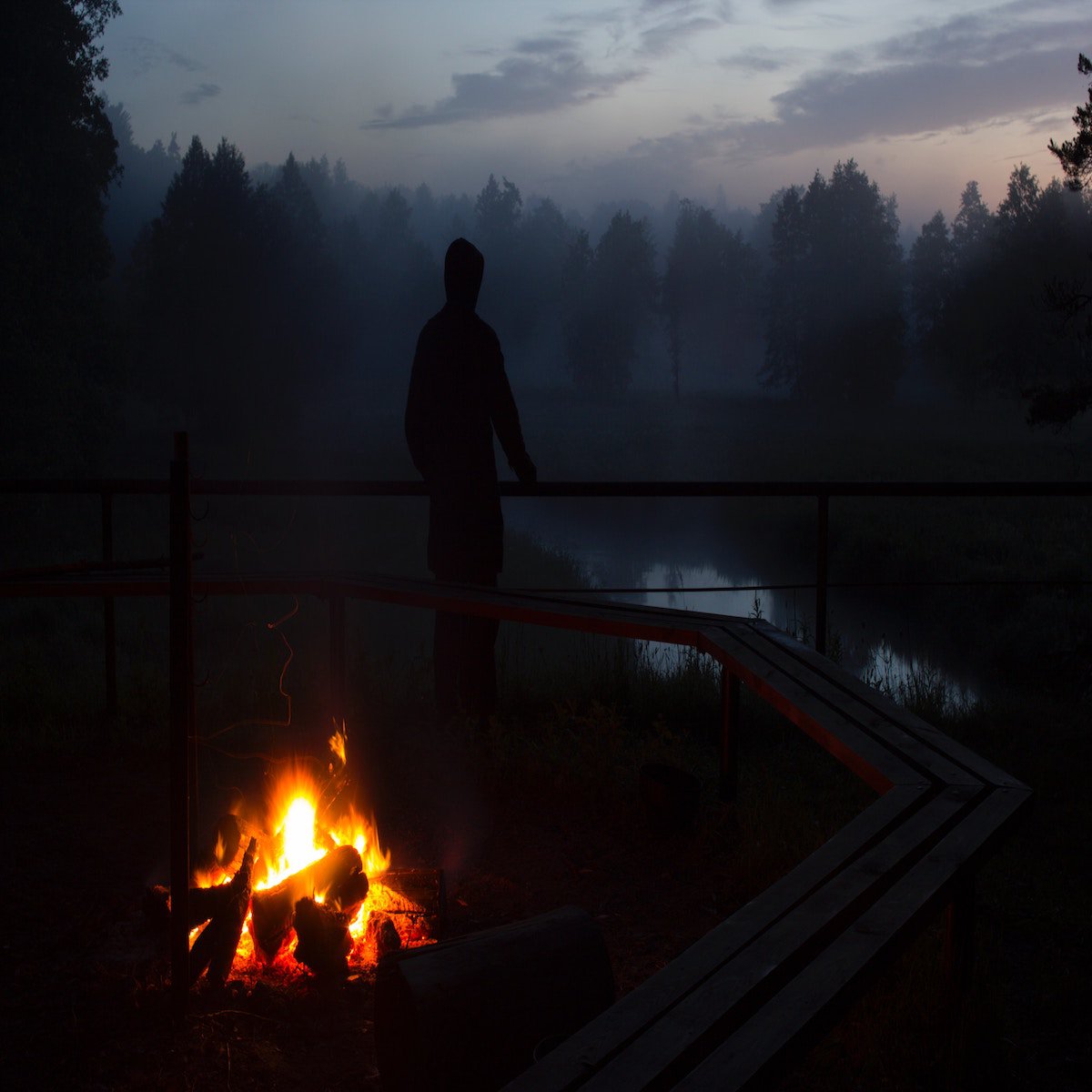 Prayer is God's means of bringing grace to us and glory to himself.

Why did Elijah pray for fire when what they really needed was rain? After all, God had promised Elijah He would send rain. Because he knew that before any other blessing from God, the people needed atonement for sin. (The punishment for idol worship, remember, was drought.) Only then could judgment be removed.

First the sacrifice. Elijah knew about the holiness of God.

Those who know Christ bring a sacrifice for sin every time they pray. Praying in Christ's name is an acknowledgement that we can only come into God's presence because of Christ's once-for-all, atoning, and sufficient sacrifice.

Elijah prayed to the Lord of Abraham, Isaac, and Israel. The controversy was over which God could answer prayer. Obviously, it was not Baal who was the false god. Elijah prayed to the true and living God, who had bound Himself to His people in a covenant. That's why he could offer such a short, simple prayer addressed to God personally.

God has given us His name so that we know how to call upon Him. Any of the dozens of titles He's given us is appropriate to use in prayer.

Elijah was praying that God would glorify himself, the goal of God himself. This is "kingdom prayer” that intends to see the extension of the rule of God over the whole universe.

Prayer is God's means of bringing grace to us and glory to himself. Much of our prayer is "emergency" prayer about what we are doing and thinking about right now. Those are a good thing, but prayer can be so much more.

God loves to answer kingdom prayer. In kingdom prayers we forget personal desires and pray for the glory of God. When Jesus says he will grant anything we ask in prayer, he's talking about this kind of prayer (John 14:14).

Is Elijah praying for his own glory here? No, he had been obeying God and was asking Him to vindicate him as a faithful servant and also the ministry of God's word, that it might be known.

Pray as if your pastor's ministry depended on it—because, in fact, it does. Behind every great preacher is a praying congregation. 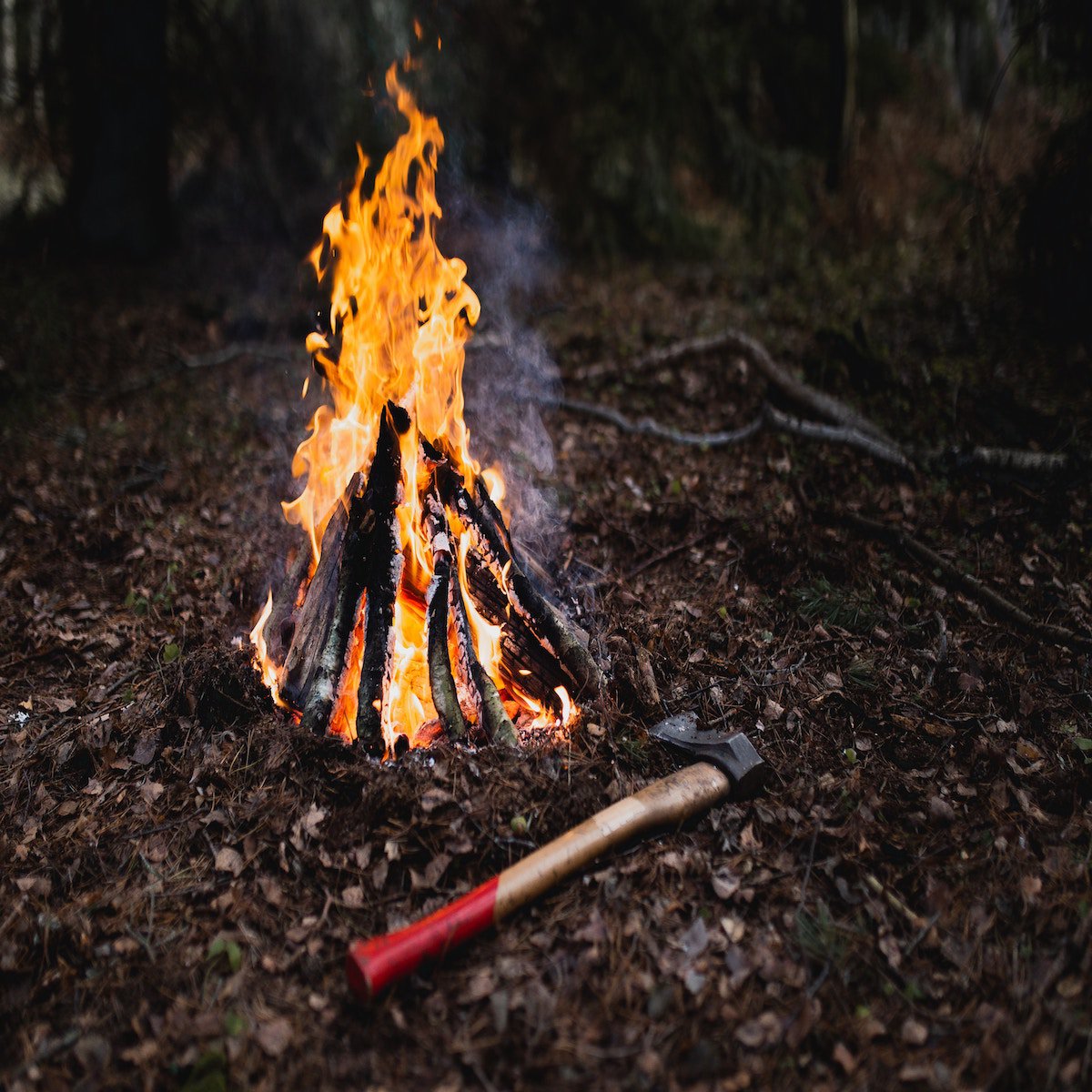 The reason Elijah is so fervent is because he's praying for human souls. A fire-caretaker is not content to see the flame tended only within himself.

Pray specifically by name for those you know in need of Christ, and see if He doesn't answer.

When Elijah was kneeling (Scripture doesn't say so) but he was praying. Six times there was no reply, but he was persistent.

How many times have you prayed and don't seem to have received an answer? What we learn from Elijah is to keep on praying until the prayers are answered.

That is: Being a fire-caretaker is a full-time job!