3 Myths About The Christmas Story (That Most People Believe)

The Christmas story is well-known, but many myths and misconceptions nevertheless abound. Below are three of the most common myths: 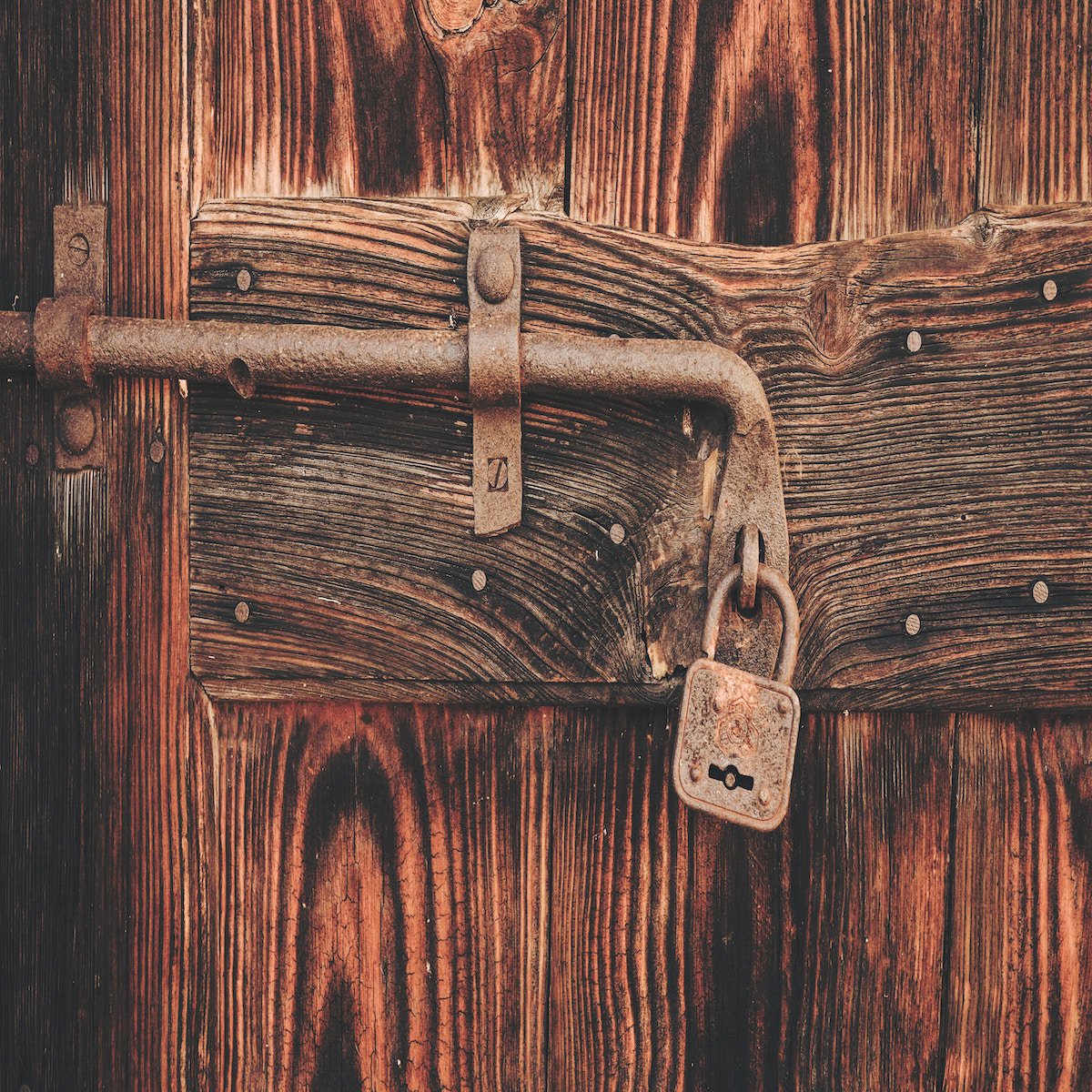 #1 - Did the angels actually sing at the night of Christ’s birth?

Specifically, this deals with the angelic announcement to the shepherds on the night of Christ’s birth.

A large number of Christian Christmas songs, old and new, indicate that the angels sang that night.

But did you know the Scripture doesn’t actually say this? Rather, the Bible says that they praised God and said, “Glory to God in the highest, and on earth peace, goodwill toward men!” (Luke 2:14).

True, the angels may have really sung that night. The counter-argument is that the Bible often links singing and praising (Psalm 47:6-7; James 5:13). Yet, it doesn’t actually say the angels sang. The word used (legonton) in Luke 2:13 is often translated “saying” from the root word lego, which means to “say” most commonly.

This idea of the angels not actually singing may rub some the wrong way. But the Bible doesn’t explicitly say this.

What’s the takeaway? Simply that all traditional understandings are not inherently wrong in themselves. But, with all things, we must examine the Scripture (Acts 17:11) to see if these things are true. And, if they go against the Bible, we must reject them as such.

#2 - Didn’t the wise men see Jesus the same night he was born?

According to Hollywood and tradition, the wise men were present that first night Jesus was born. Again, though, what does the Bible say? In Matthew’s account (2:1), the magi traveled to Jerusalem and visited with King Herod after Jesus was born.

Remember that the angels came to the shepherds at night (Luke 2:8). We can infer, then, that Jesus himself was born at night. What’s more, recall that Luke 2:11 tells us that the shepherds were told at the announcement of the angels that “unto you is born this day in the city of David a Savior, who is Christ the Lord.”

The translation of “this day” literally refers to the same day — today. Historically, the Jewish day started at sundown, which was about 6 in the evening. The angels’ use of “this day” (KJV) shows us that Christ was born during the night since the day would have begun at sundown.

Why is this so important? The possibility that the wise men came to Jerusalem the same night Christ was born and had an audience with Herod is highly unlikely. Matthew 2:4 tells us that Herod “gathered all the chief priests and scribes of the people together” to determine “where Christ should be born.” They responded with the prophecy of Micah 5:2, which indicated that the Messiah would be born in Bethlehem.

From Jerusalem, the distance is about six miles to Bethlehem. If the wise men did meet with Herod the following day after Jesus’ birth, the soonest they could have visited Joseph, Mary and Jesus would have been the second night after the birth.

﻿So, who was present at Jesus’ birth? The shepherds, Joseph and Mary for sure. But most likely not the wise men. Matthew used the Greek word paidion to describe Jesus (Matthew 2:8-9, 11, 13-14, 20-21, etc.). This word can mean anything from an infant to a toddler. This variety of meanings would be on par with King Herod killing all the young Jewish boys ages two and under (Matthew 2:16-17). In short, Jesus was probably two years or younger when the wise men visited him.

Traditionally, Christians have made nativity scenes depicting Christ surrounded by animals. In fact, there are many books for children that give the biblical account through the eyes of the animals the night Christ was born. Yet, Luke’s account, coupled with historical consideration and knowledge, outlines the following events.

Joseph brought his betrothed Mary from Nazareth to Bethlehem (Luke 2:5). Since Bethlehem was Joseph’s hometown (Luke 2:3) and in step with the marriage customs of the time, it is likely that they completed the marital process by bringing Mary into Joseph’s family home. Because he was newly married, he didn’t have to sleep in the main house any longer with his relatives.

Most likely, Joseph and Mary would have been in a marital chamber attached (or near) the house.

They stayed in this smaller dwelling until she was ready to give birth (Luke 2:6) to Jesus in the main room of the house, which was larger. These ancient farmhouses included mangers (Luke 2:7) where she would have laid Jesus. And, finally, after residing there for roughly 40 days (Luke 2:22; Lev. 12:2-8), this young family moved to Nazareth to make their life together in her family’s hometown (Luke 2:39; 1:26-27).

Certainly, that isn’t your typical understanding of the Christmas narrative. There’s no innkeeper, inn or stable. However, careful Bible study in the context is grounded in the above. The Greek word kataluma used in Luke 2:7 is, perhaps, best translated “because they had no space in their [place / home] to stay.” 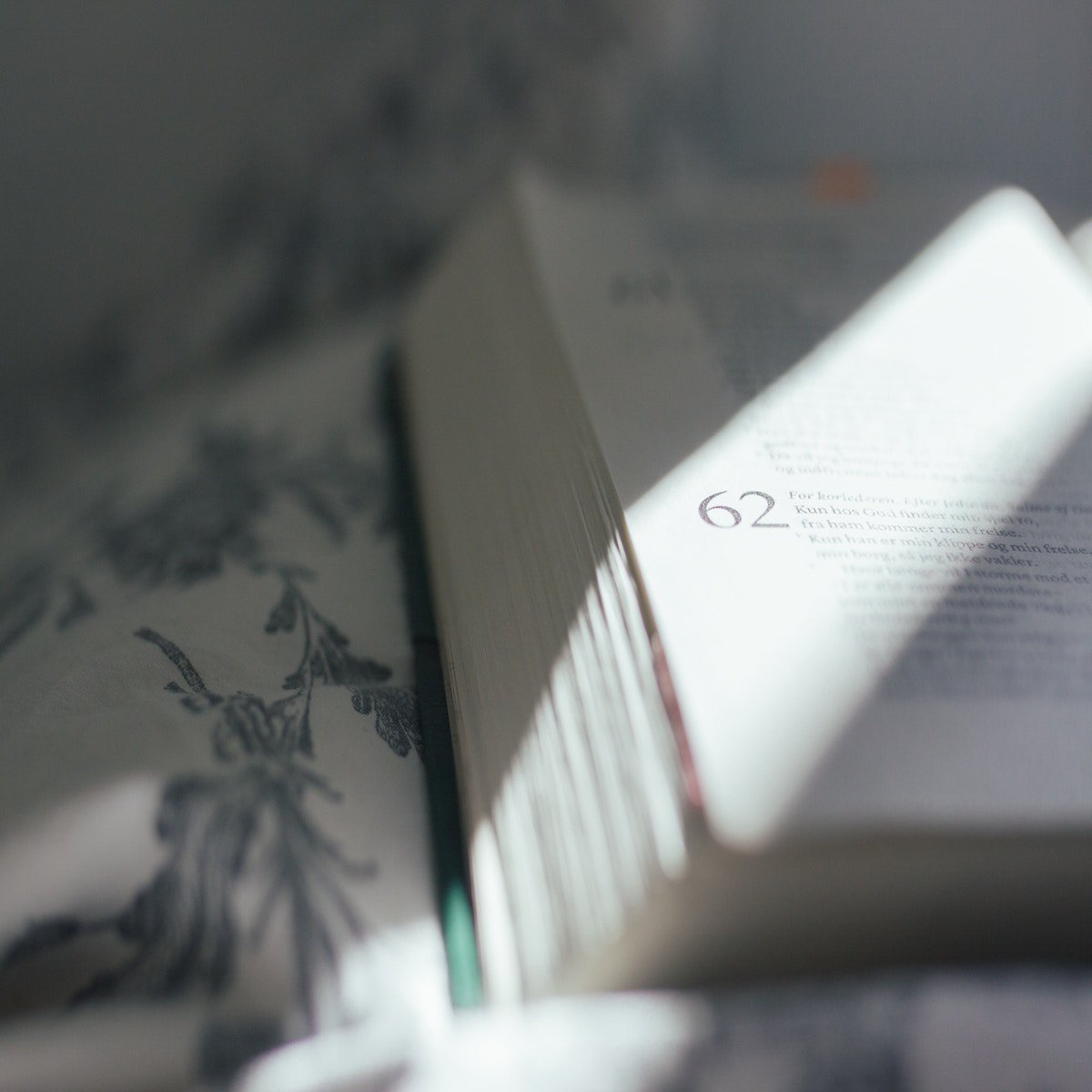 This Christmas season, your house may be a mess, the kids and your in-laws may be nuts, laundry may be overdue, but Immanuel means “God is with us,” even in the midst of many misconceptions and myths.

﻿Praise God today that His Word is true and the eternal Word, the God-man, Jesus Christ, became flesh to save His people from their sins (Matthew 1:21).