Plumb Line #3: People Are the Mission

Jesus didn’t give options on what *kind* of people we reach.

He heard the music as he ascended the hill.

It had been a tiring day in the field...just like every day since the situation. His work had doubled and the pressure of the family’s farm fell firmly on his shoulders. His father was not much help, either. He spent most days staring at the far away landscape, more focused on reliving the past than seeing what was right in front of him. 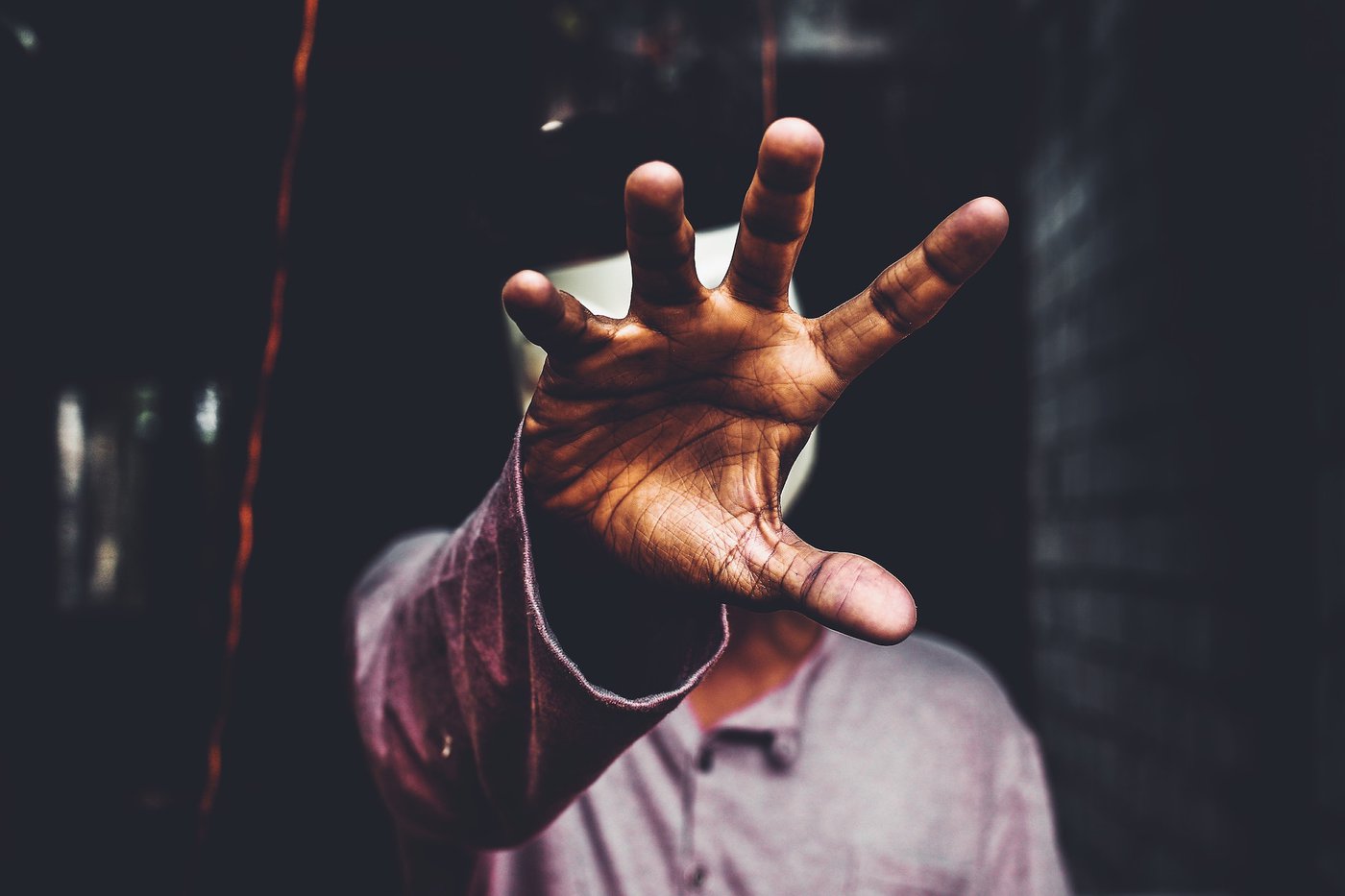 Luke 15 is the place to go for Jesus’ story of a wandering (prodigal) son, a redemptive father, and a judgmental brother (represented as a Pharisee).

But that isn’t the only place you’ll spot that older, senior brother.

You don’t have to look too far in our churches around the world to find older brother. You know who they are, don't you?

Those who have more sorrow than joy when a sinner repents and returns.

Those who believe that their mandates are greater than the mission.

Those who think that mercy extends just far enough to reach them, but no farther.

The spirit of the older brother fences the yard, protects the status quo, and guards the inside at the expense of the outside. Sometimes that spirit talks, sometimes it does something, and sometimes it assumes. But it’s a dangerous cancer that will eat away any grace you extend to those who don’t know Jesus.

And, if you’re keeping score at home, that covers ALL of us. We all fall into the category of either the younger or older brother. Sometimes we earn both of those labels at once--and rightfully so!

No matter where we are on the sibling spectrum, the Father’s mercy can still reach us.

But if we want to mobilize the people in our church and other churches to care about the lost, the story of the Prodigal Son reminds us of three lessons:

1. Older brothers must be pointed to grace.

The older brother had forgotten, so his father reminded him: “Son, you’re always with me, and all that is mine is yours.”

His good behavior didn’t make him more of a son. It was his birth into his family and the love of his father that gave the right to be called a son. But he’d forgotten that, so he pouted over his position and raged over the rebel.

Church, we probably don’t think we've forgotten grace. But if we aren’t reaching for the outsider at Tower View, we have. We need to be, ever so gently, reminded of this.

2. Older brothers must be given grace.

It’s tempting to daydream about how Tower View could be if we were able to round up all the “older brothers” and send them packing.

But that’s not what the father did.

He didn’t want to change the older brother’s location or scenery. Rather, he wanted to change his heart. The father was inclusive. He made room at the table for those who strayed and those who stayed.

The only way we will extend grace is if that grace is given to us first. If we have been saved and bought by the blood of Jesus, we remember that people are truly the mission.

3. Older brothers need to be reminded of the vision.

The father showed where grace leads. “It [is] fitting for us to celebrate and be glad, for [he] was dead, and is alive; he was lost, and is found.”

We can get so consumed with doing church that we forget the joy of being the church.

Jesus didn’t call us to be fishers of committees, or tell us to go into all the church activities. The forward momentum of the church won’t be built on social outings. Those things have a purpose and may serve a means to an end, but they’re certainly not the end.

Somewhere along the way, many of us have lost our way. We’ve grown so focused inside the walls that we’ve forgotten about people outside the walls. 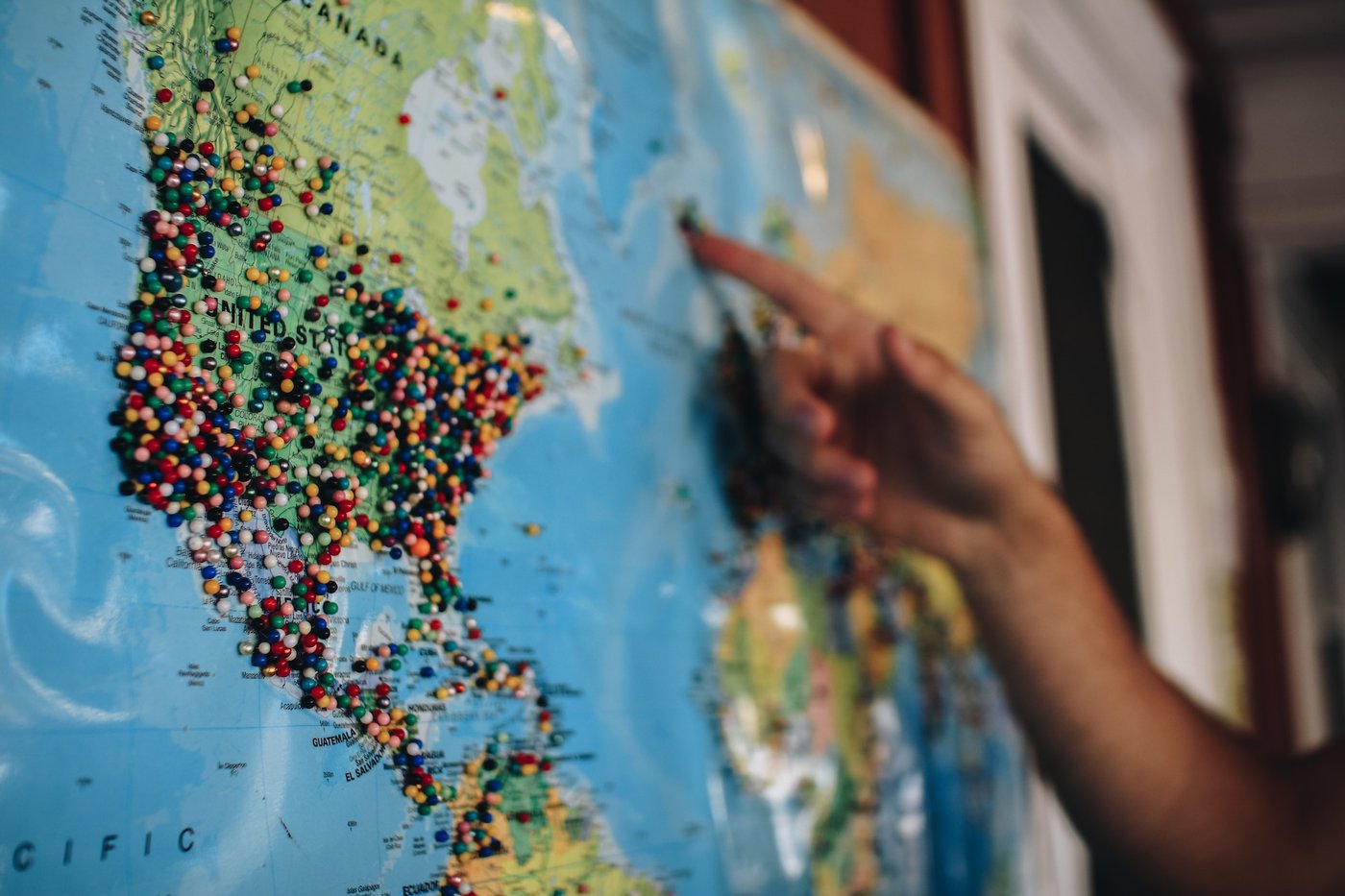 We can get so consumed with doing church that we forget the joy of being the church.

People are the mission--& it is fitting to be glad when they return.

It is fitting. It’s entirely appropriate. It’s what we should do.

“People are the mission” means all people.

We have as much responsibility to love the curmudgeonly person within the church as we do the atheist neighbor who lives beside the church.

If people are the mission, we must stick to the mission, TVBC family. The people in our neighborhoods of Gracemore and Maple Park (and wherever we live) – and in our pews – are worth it.

Will you pray for our church in this matter?

﻿Plumb lines are a series of small, pithy statements that, as pastor, I'd love to see our church use as rallying points—both for our staff and for the entire church. They're a way to capture biblical theology and philosophy in short, memorable phrases.